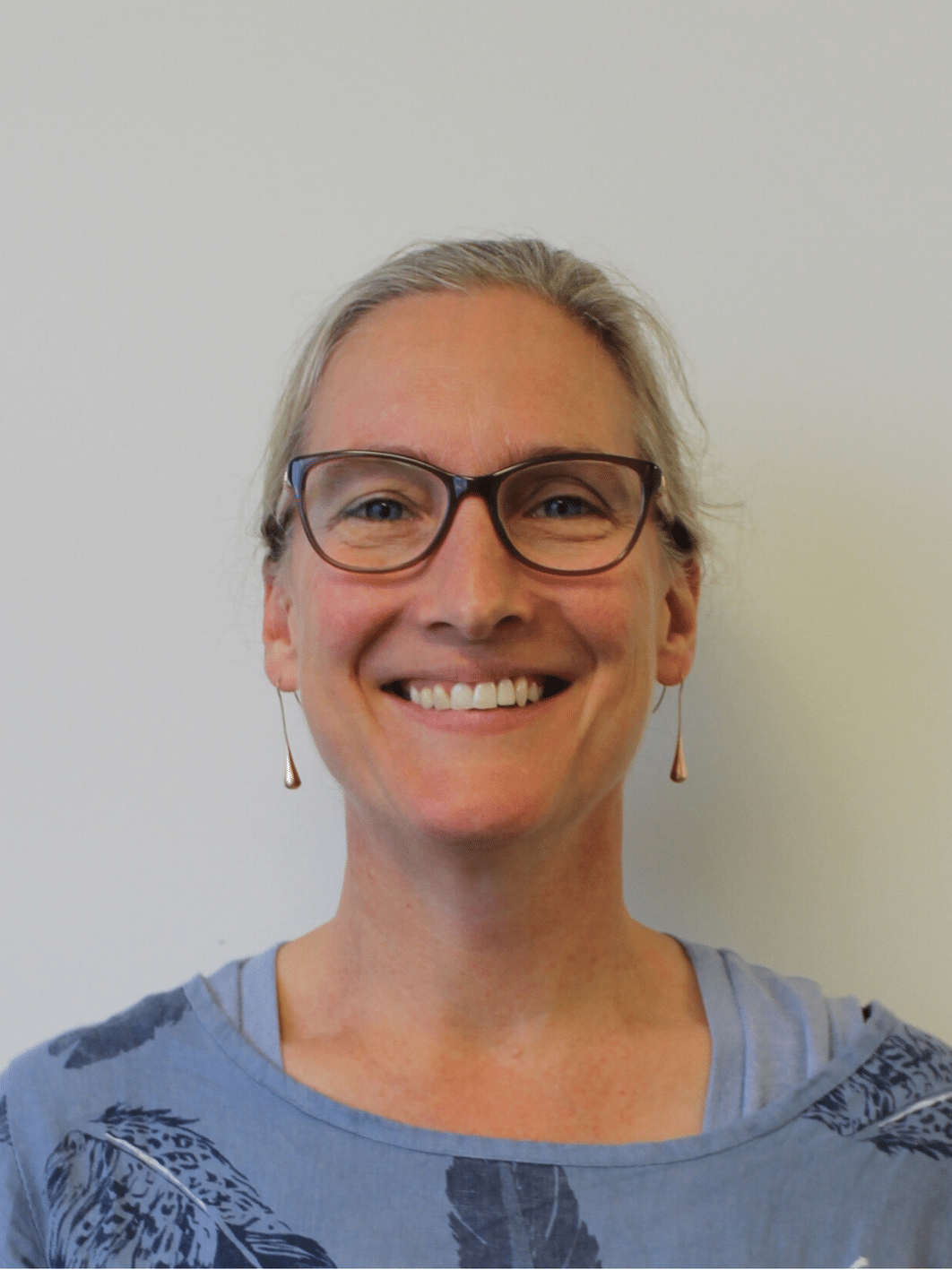 Ginny has been working in General Practice & with Family Planning Tasmania for a number of years and we are excited to have her join our team at Your Health Hub.

Ginny has completed a FPAA National Certificate in Reproductive and Sexual Health, and is committed to maintaining and improving women’s health. She will be running a Women’s Health Clinic at Your Health Hub, assisting women of all ages in the areas of common gynaecological problems as well as more specific issues including: