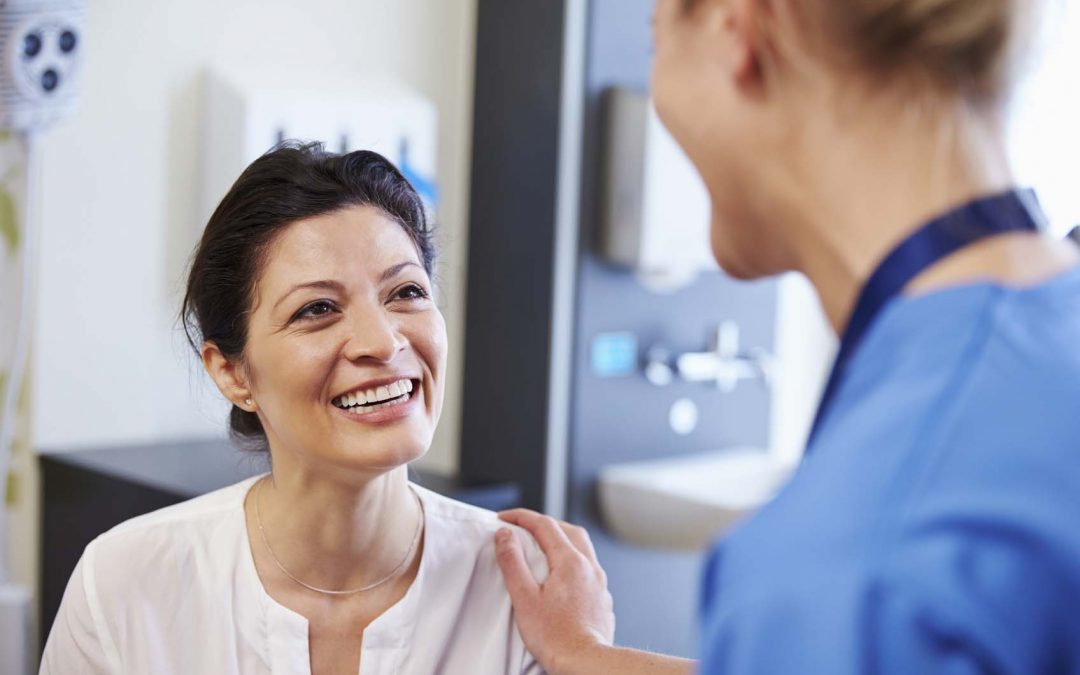 Diabetes etiquette for people who don’t have diabetes.

420 million people around the world today suffer from diabetes, with the number expected to rise to 629 million by 2045, according to the International Diabetes Federation.

In Tasmania, approximately 16% of people are living with diabetes (including pre diabetes and undiagnosed diabetes).

On average, people with diabetes have higher levels of emotional distress than those without diabetes.

Diabetes Australia suggested that using the right language can increase motivation, health and well-being of people living with diabetes.

On the other hand, careless or negative language can be de-motivating, is often inaccurate, and can be harmful.

“It is important that we separate problem from the people” said Dr Michelle Woods.

“For example, we address them as someone who is living with diabetes rather than someone who IS a diabetes.”

A new language for diabetes

Diabetes Etiquette for people who DON’T have diabetes

As a Nurse Practitioner and Credentialled Diabetes Educator, Dr Michelle Woods has been responsive to service gaps for people living with diabetes in Tasmania.

Her role allows her to provide a clinical service to reduce the progression of diabetes-related complications, address service gaps (such as poor access to speciality services) and aid patients in overcoming multiple barriers in living with a life-altering diagnosis. 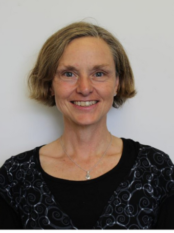