Are You Having Too Much Salt? We eat much more salt than we need.

The average Australian consumes around eight or nine times more sodium than they need for good health.

Around 75 per cent of the salt in our diet comes from processed foods. Nutritionists recognise it may be difficult for many people to reduce their salt intake to the ideal level, given our current food supply.

People with high blood pressure, diabetes or chronic kidney disease, and those who are older or overweight, are particularly susceptible to the effect of too much sodium on blood pressure.

However, sodium reduction may not lower blood pressure in younger people with low or normal blood pressure. High sodium intake and other health conditions. What Could Happen When You Have Too Much Sodium

Excessive sodium intake has also been linked to other conditions, such as:

How to Reduce Salt in Your Diet

Some suggestions for reducing the amount of salt in our diet include:

High salt foods that should be eaten sparingly include: 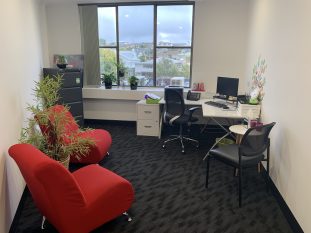